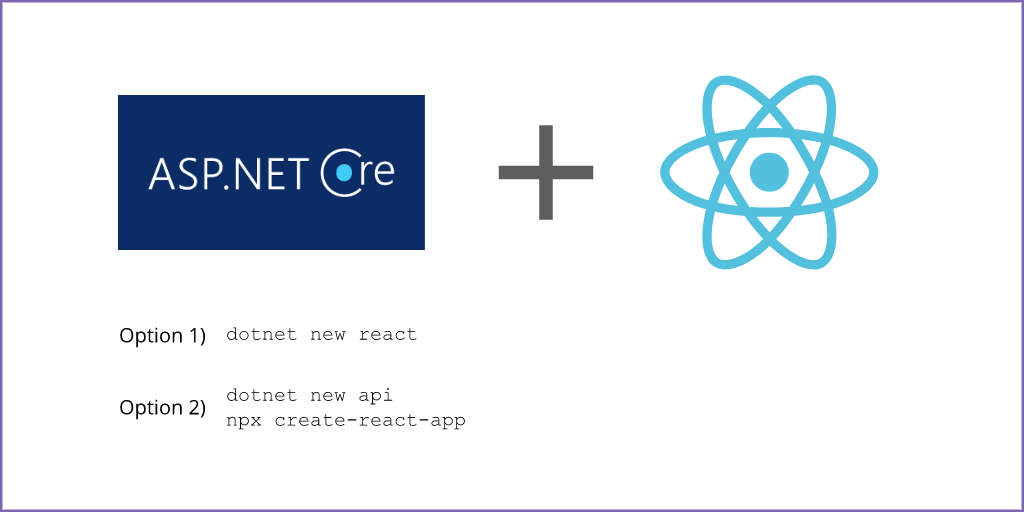 Looking to create a React front-end with an ASP.NET Core back-end? You have two clear options.

This option will create a single project containing both the Web API back-end and React front-end.

All it takes is a simple command.

(Or you can achieve the same result using Visual Studio).

So long as you’re using the latest version of the templates and targeting ASP.NET Core 2.1 (or above) this will create a single project with two parts. 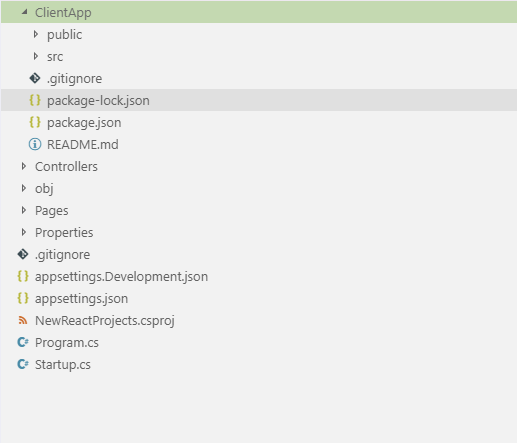 (or use the Visual Studio “new project” wizard).

And separately create a React application.

Or if you fancy using Typescript…

This way you’ll end up with two separate projects, a Web API…

And separate React app (using Typescript in this case).

Since MS adopted the official create-react-app templates for ASP.NET 2.1, the gap between the two options has shrunk quite a bit.

It really comes down to personal preference.

Either option is viable; the React app you end up with will be the same in either case.

In summary, it’s probably more important to pick one and get on with building your app than to spend too much time deciding between them!